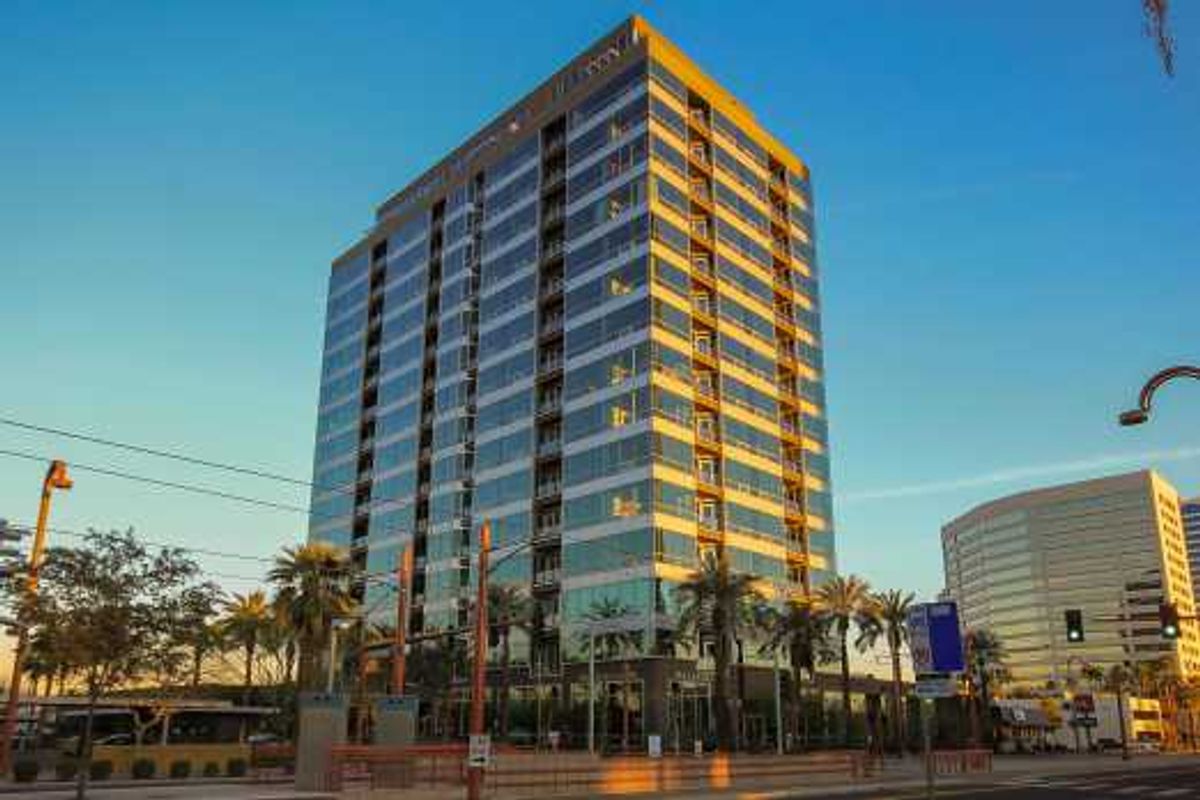 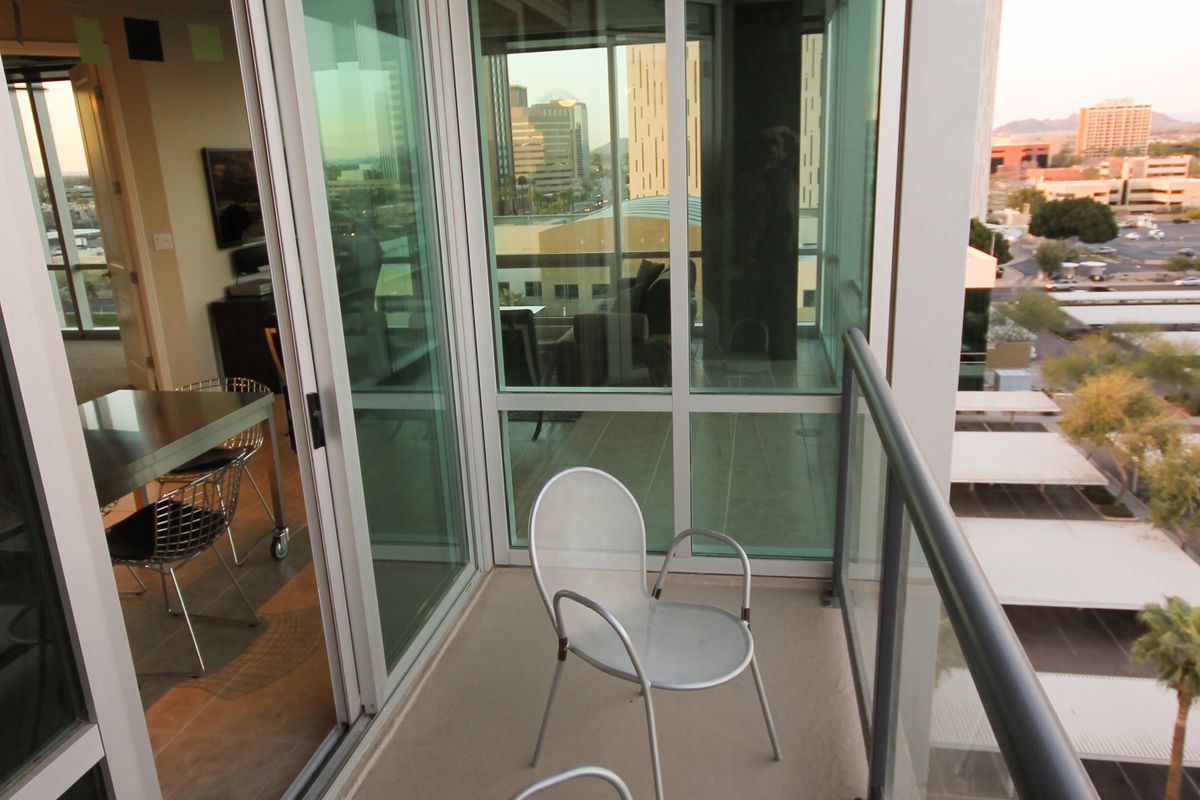 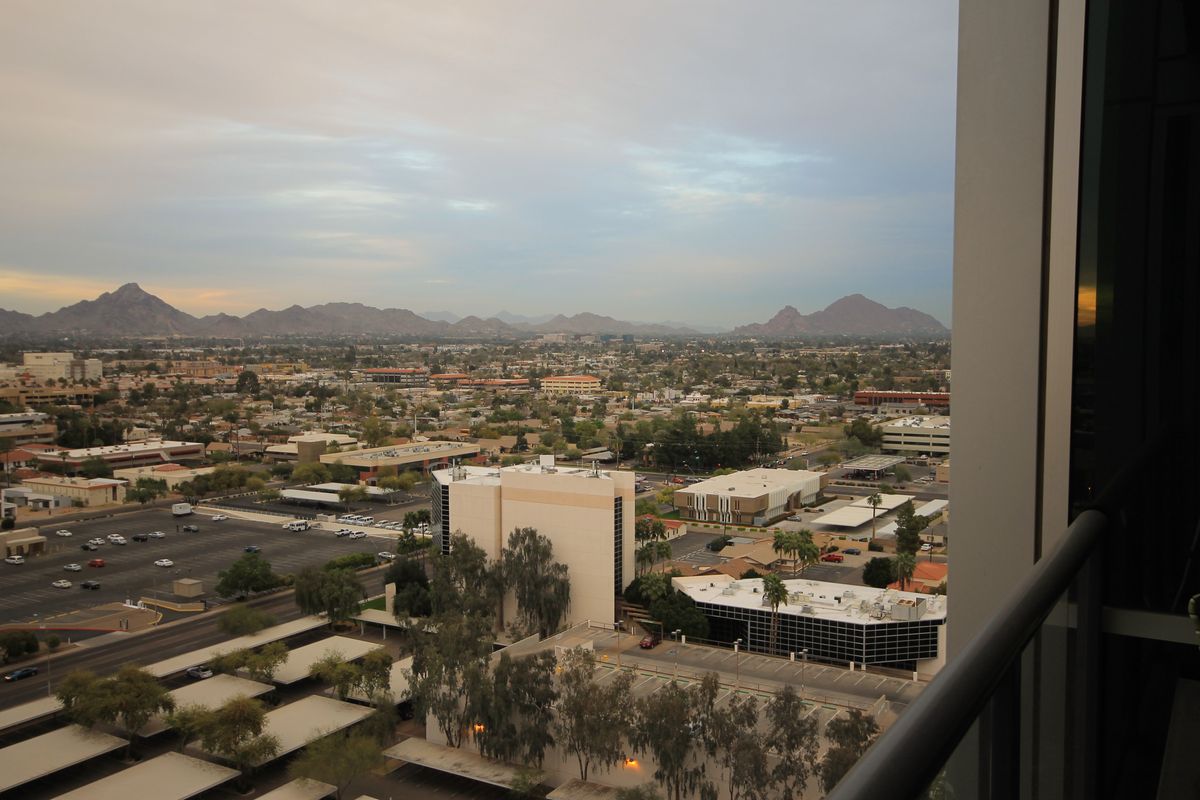 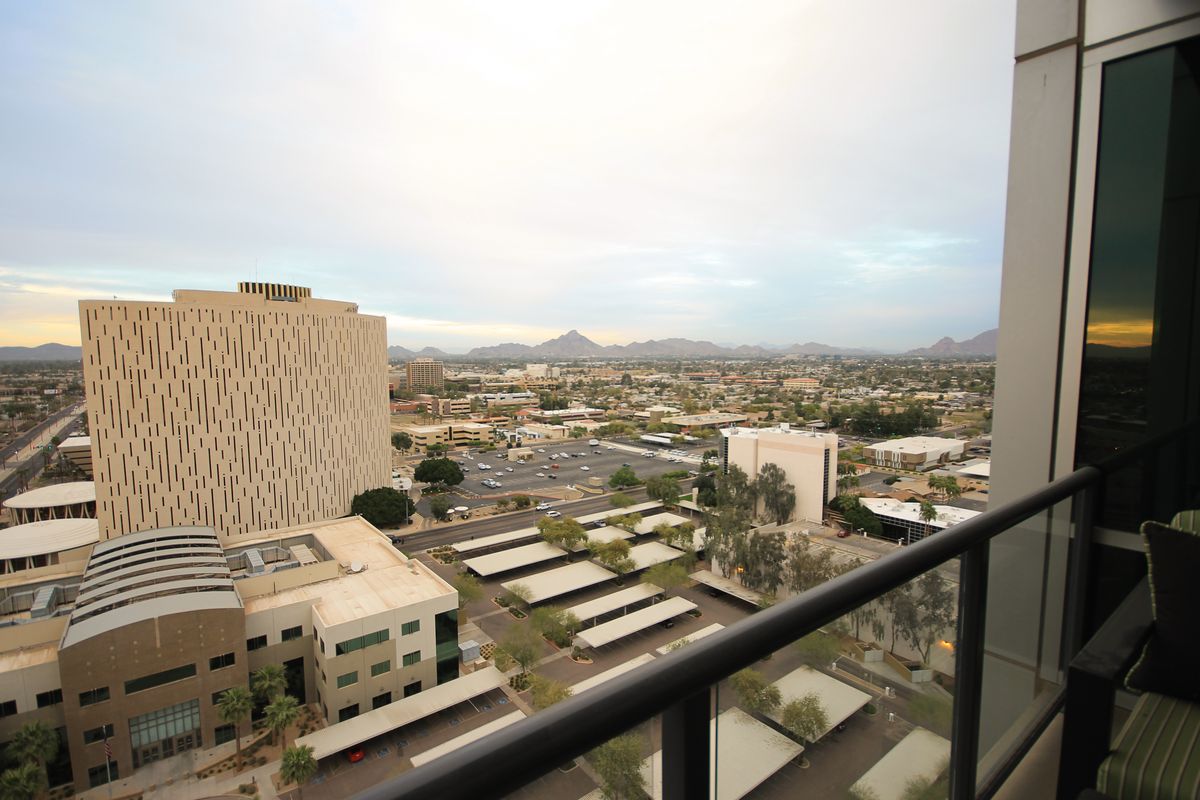 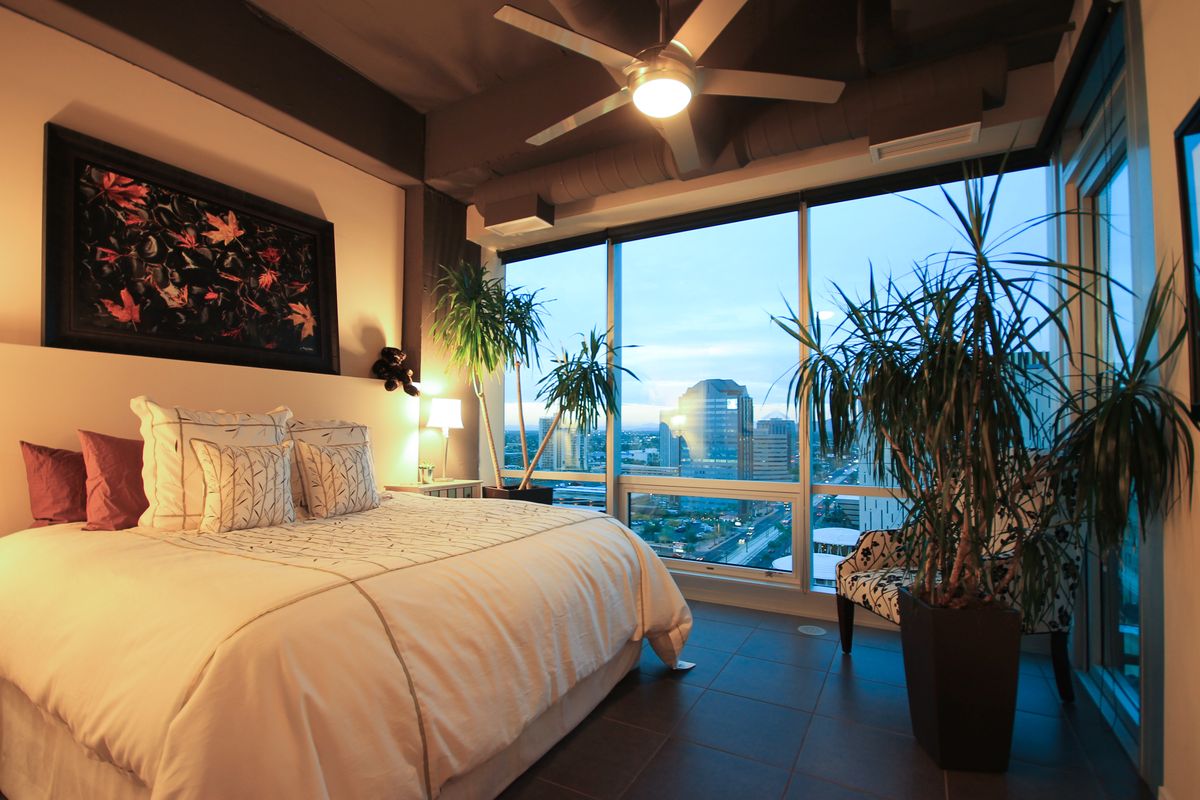 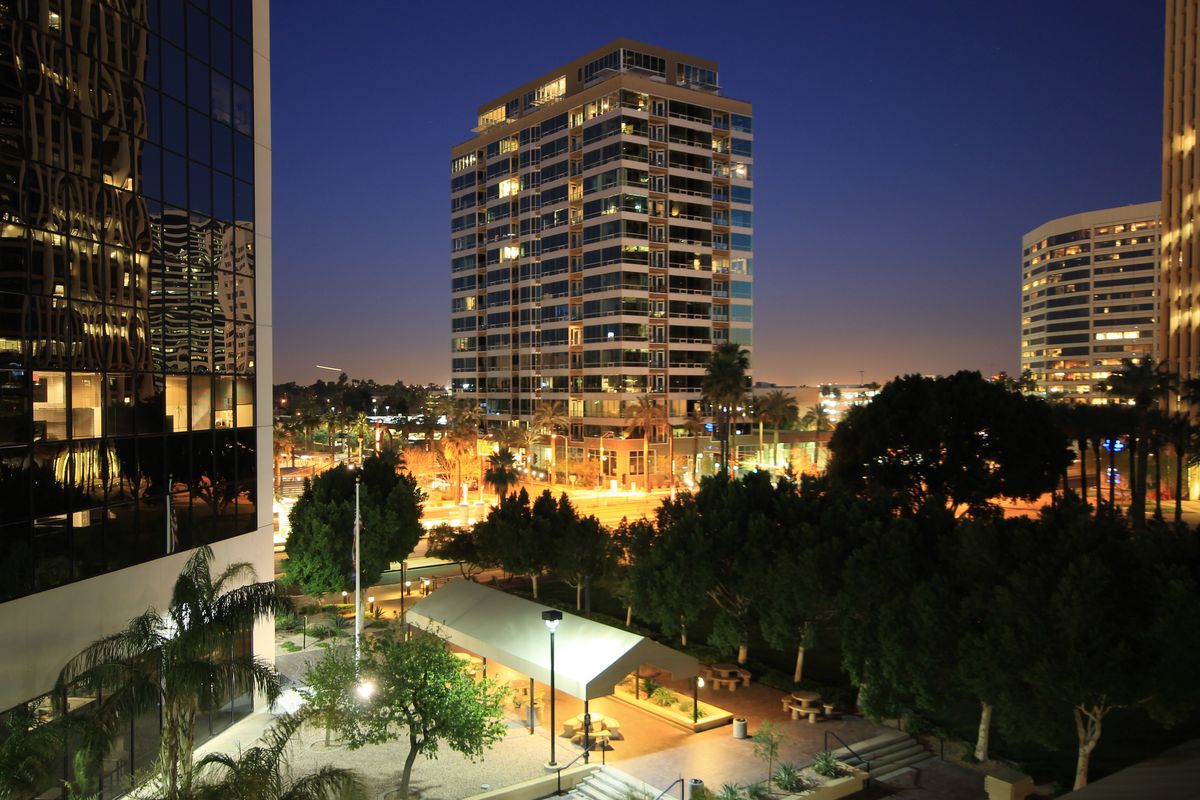 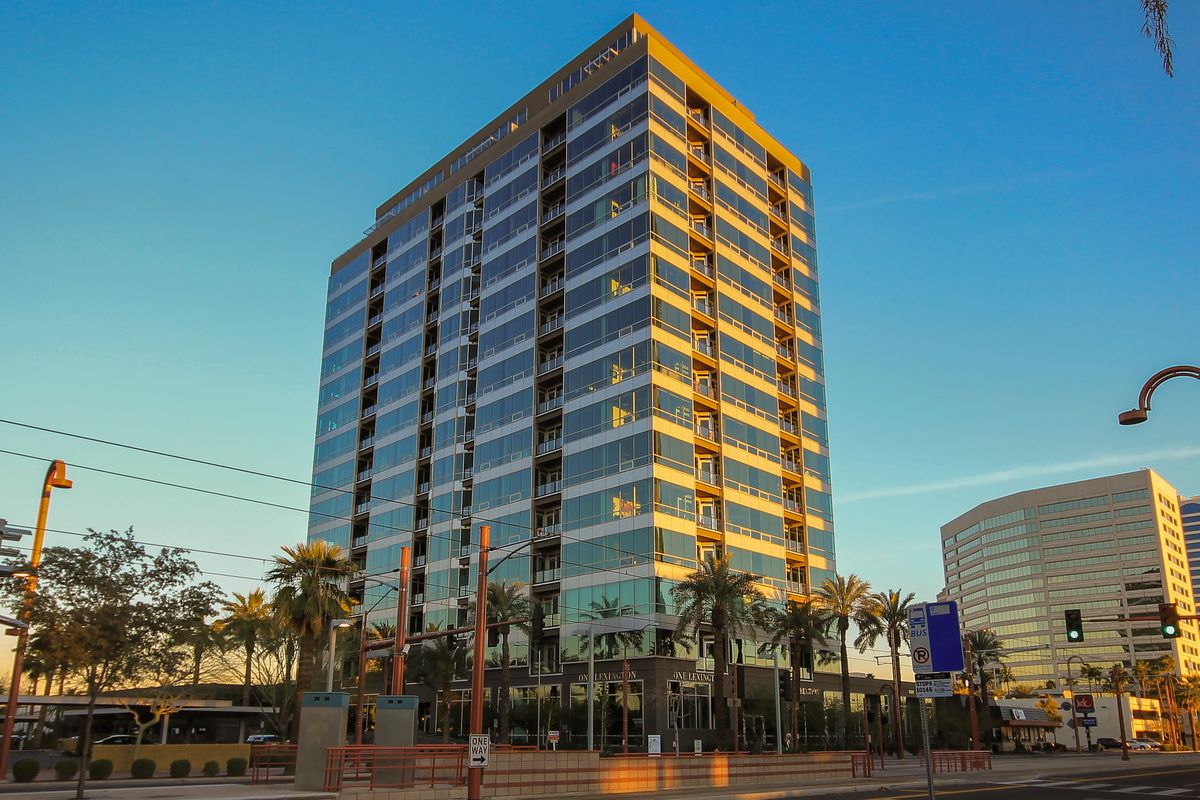 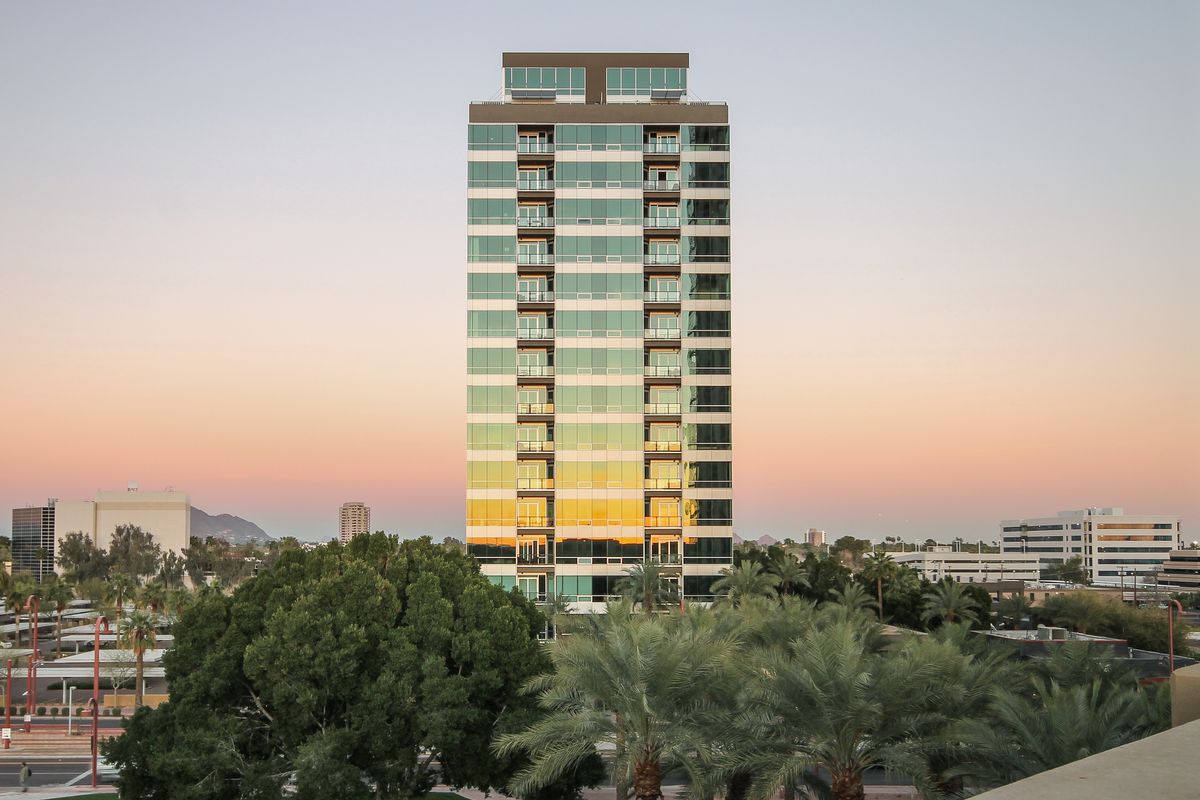 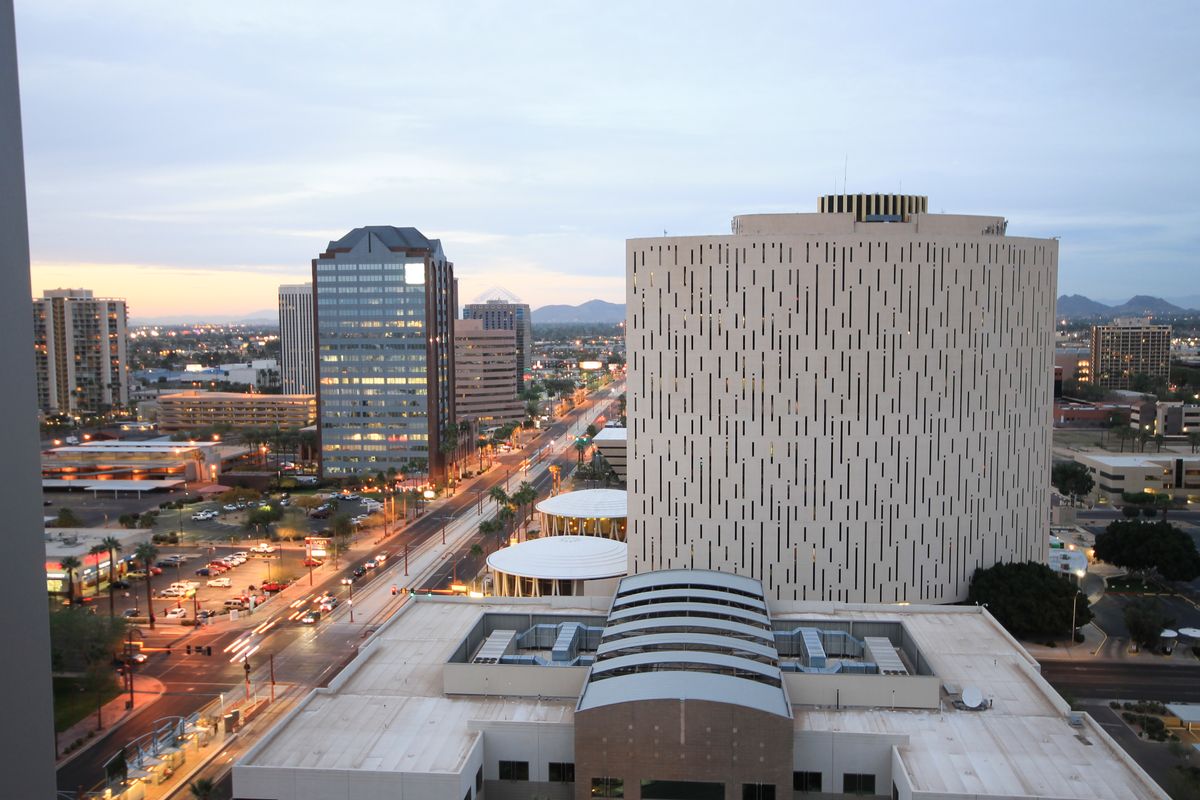 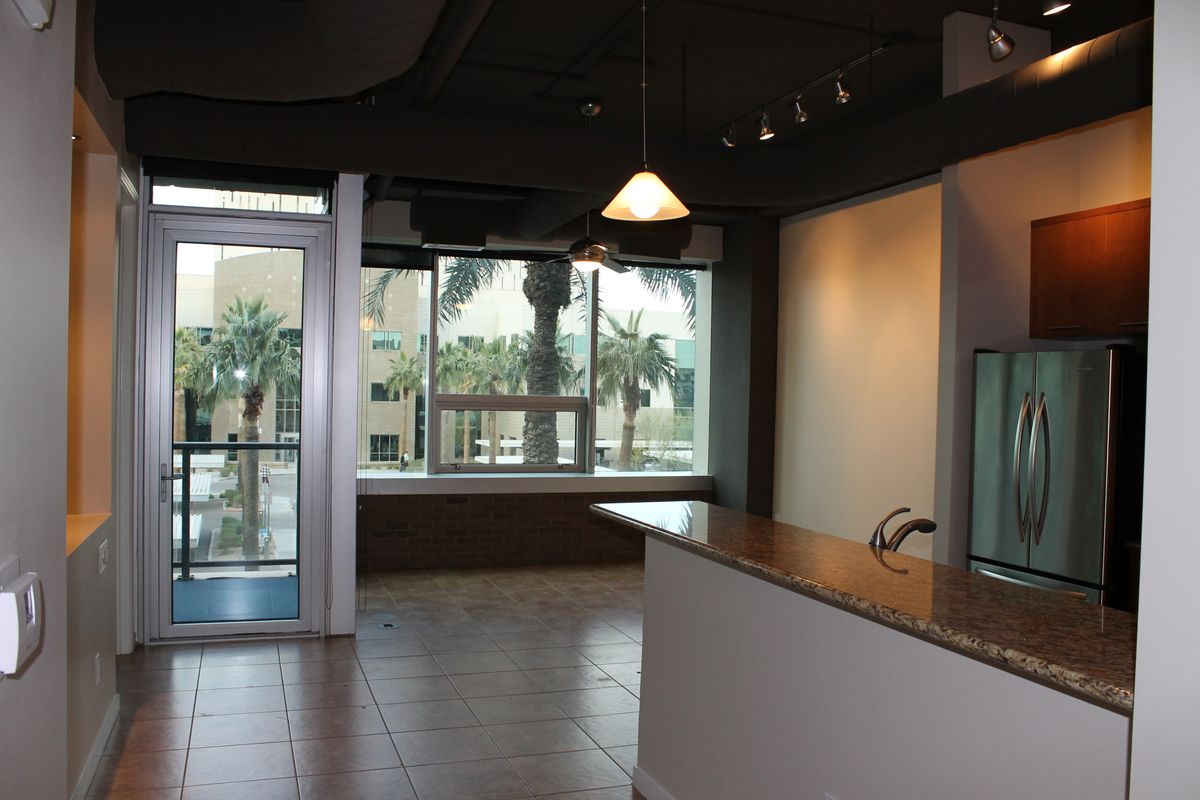 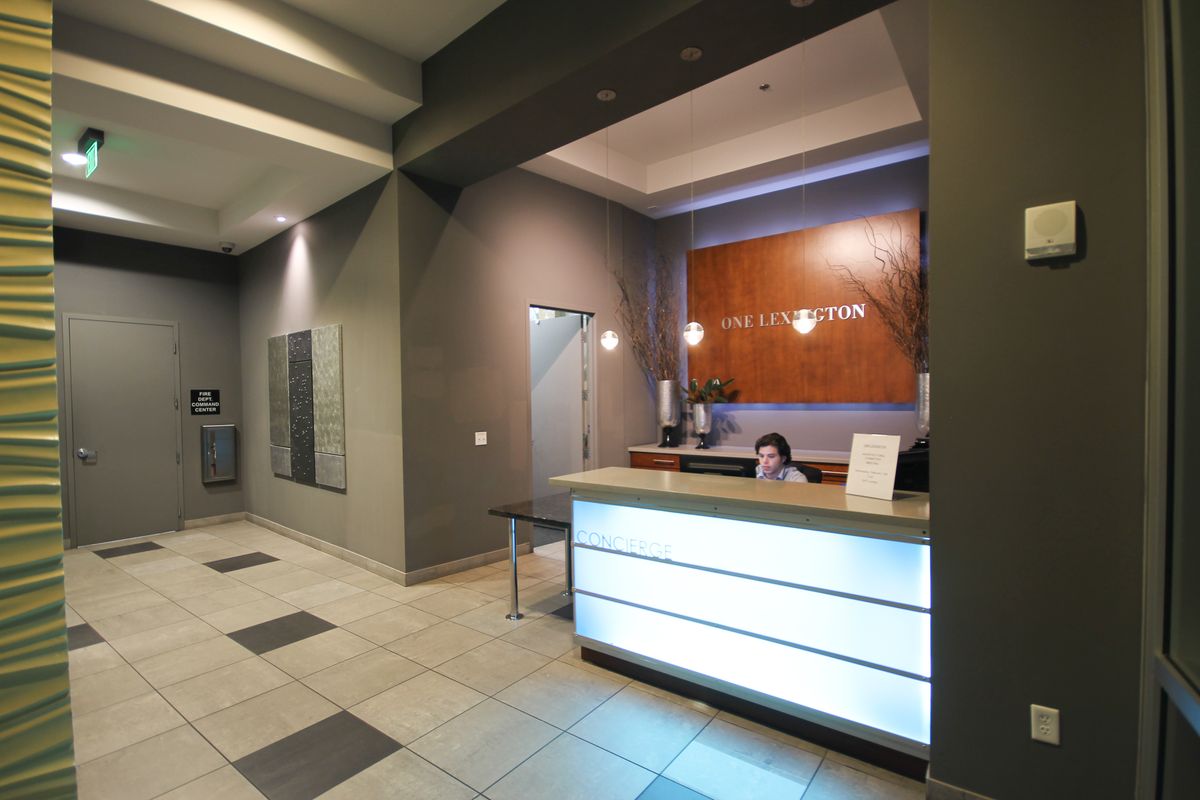 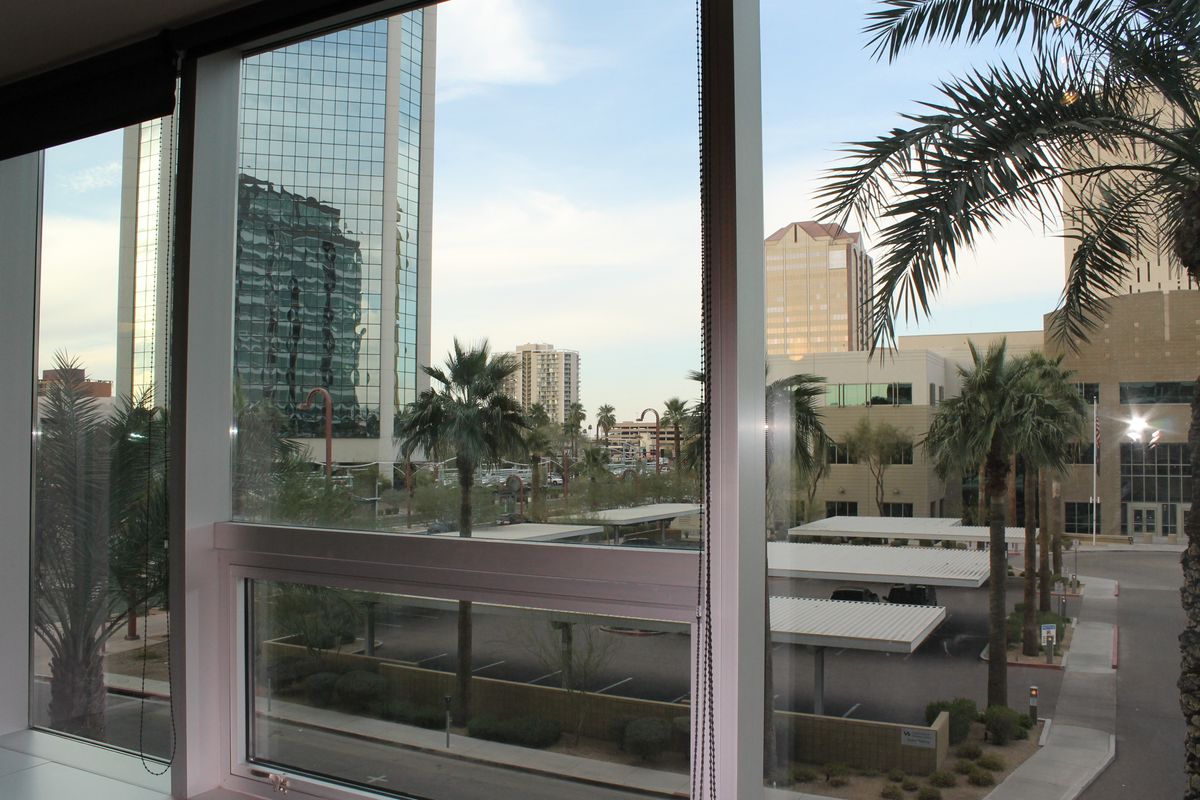 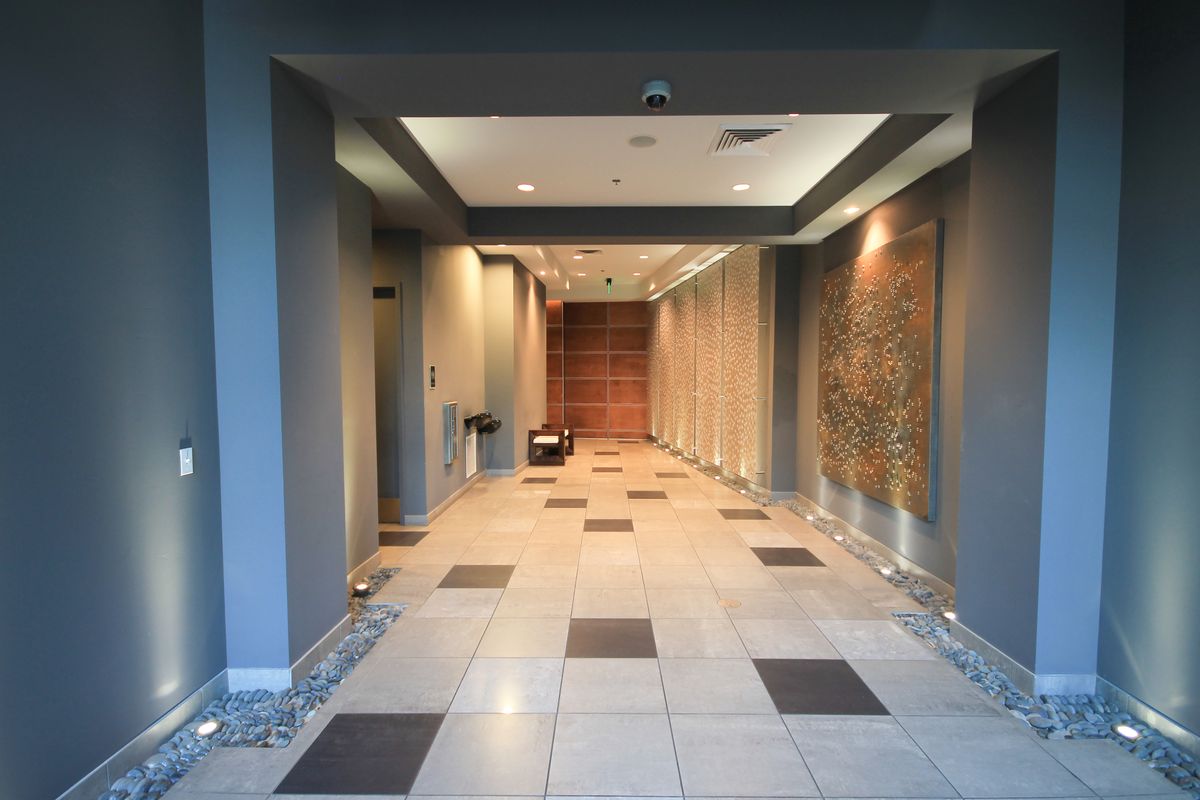 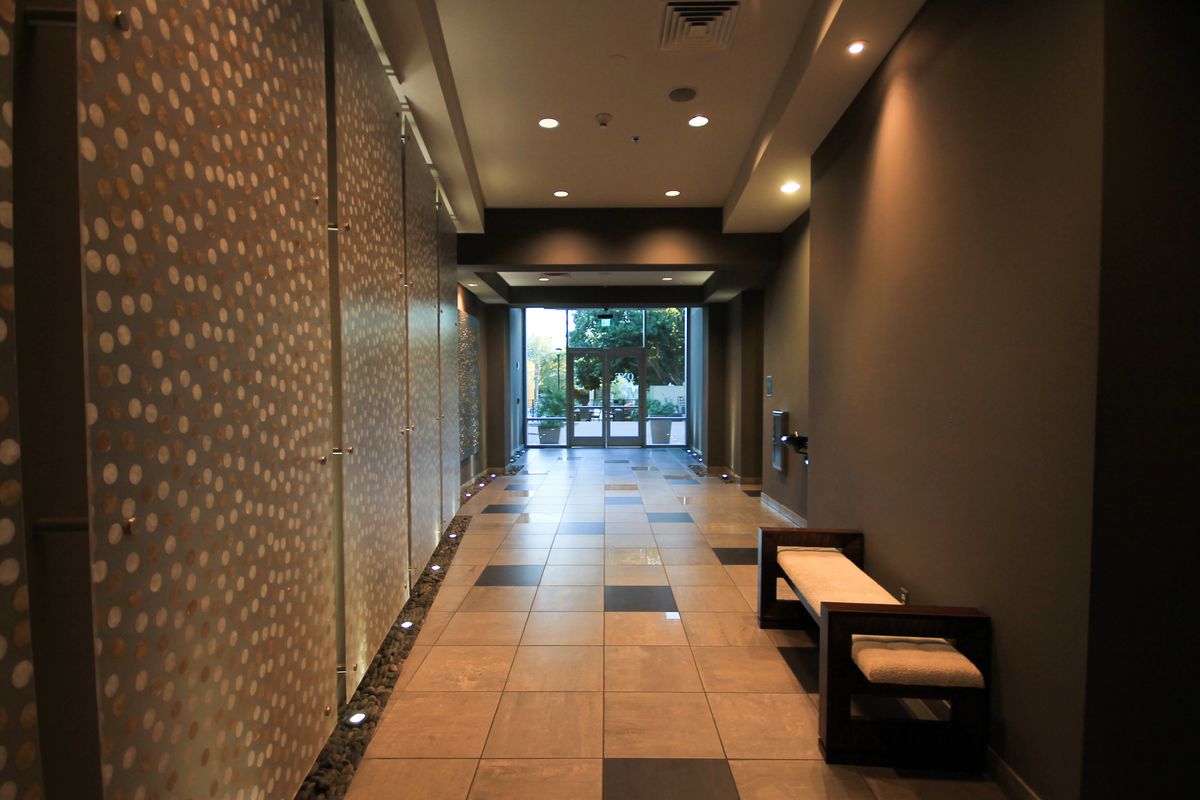 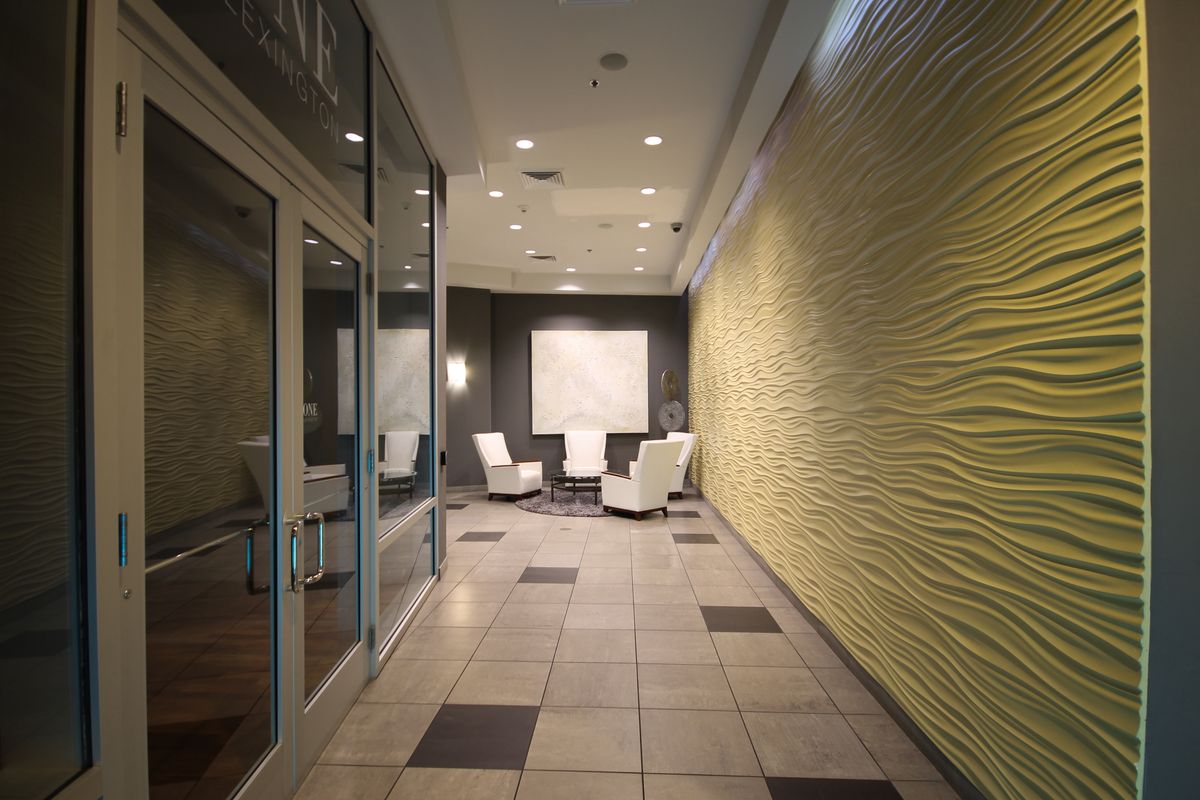 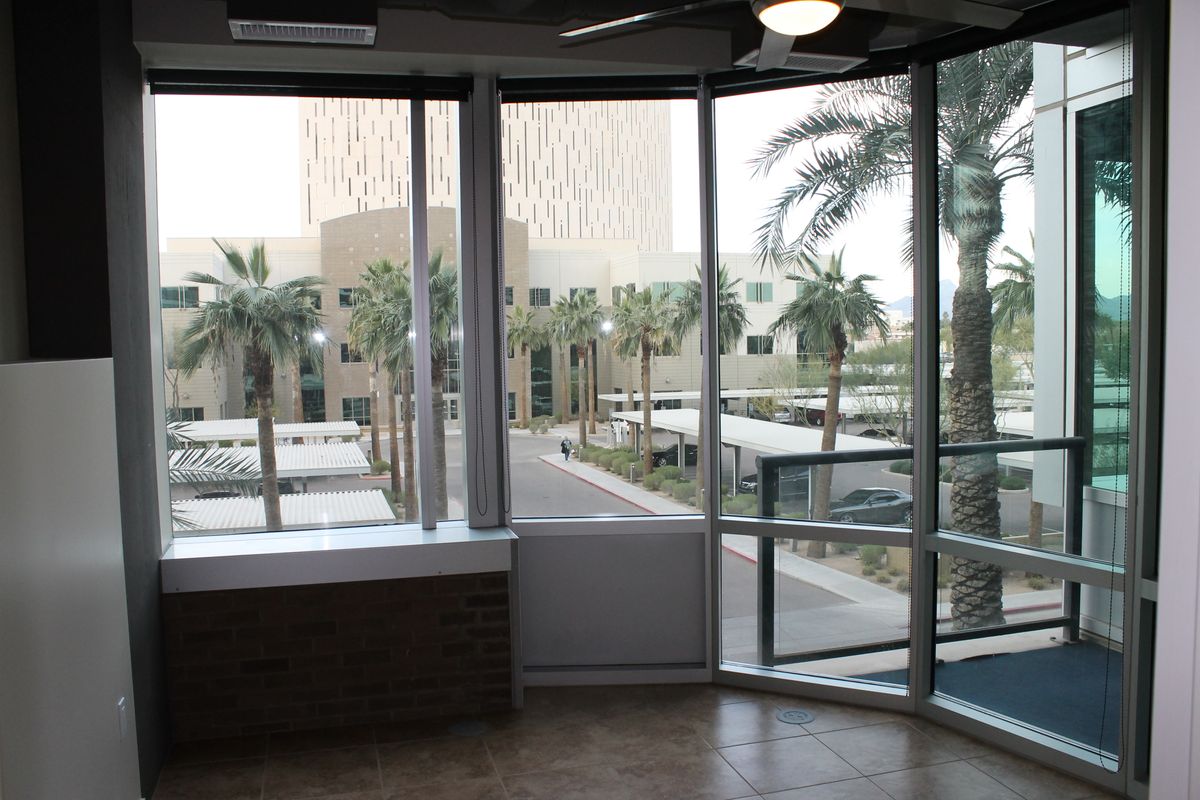 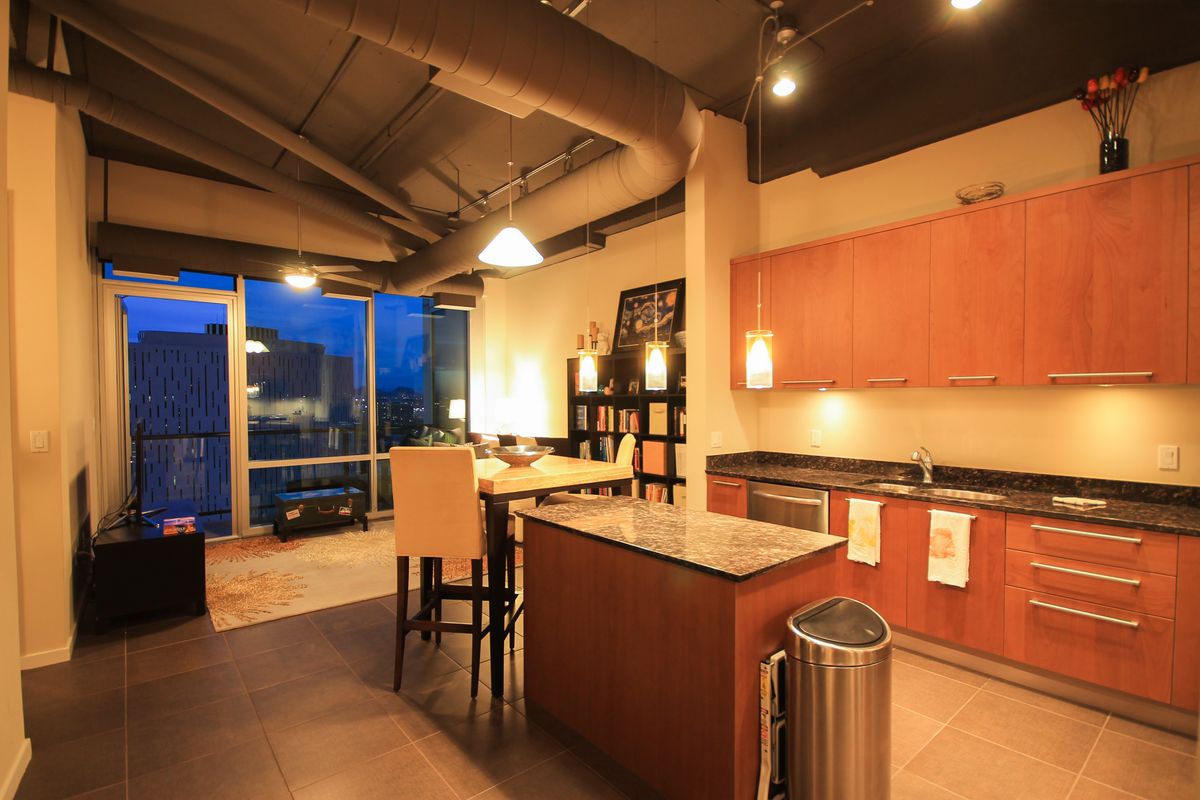 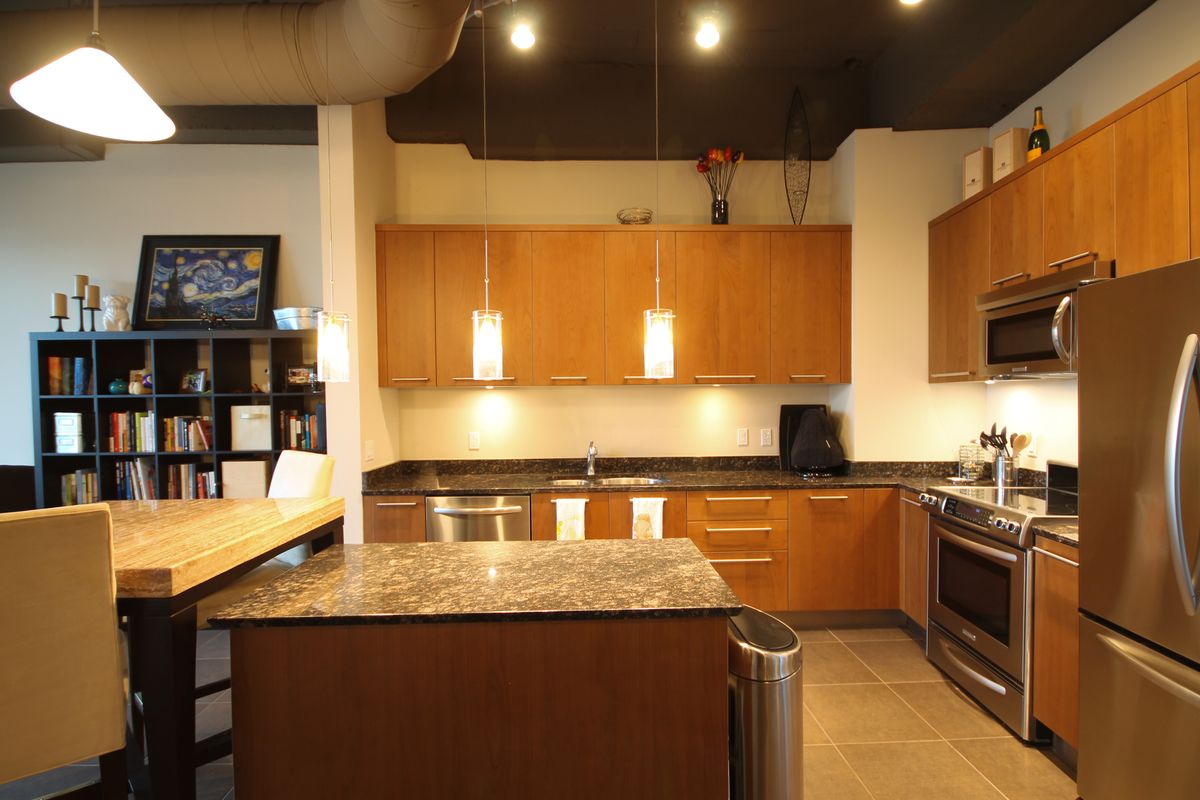 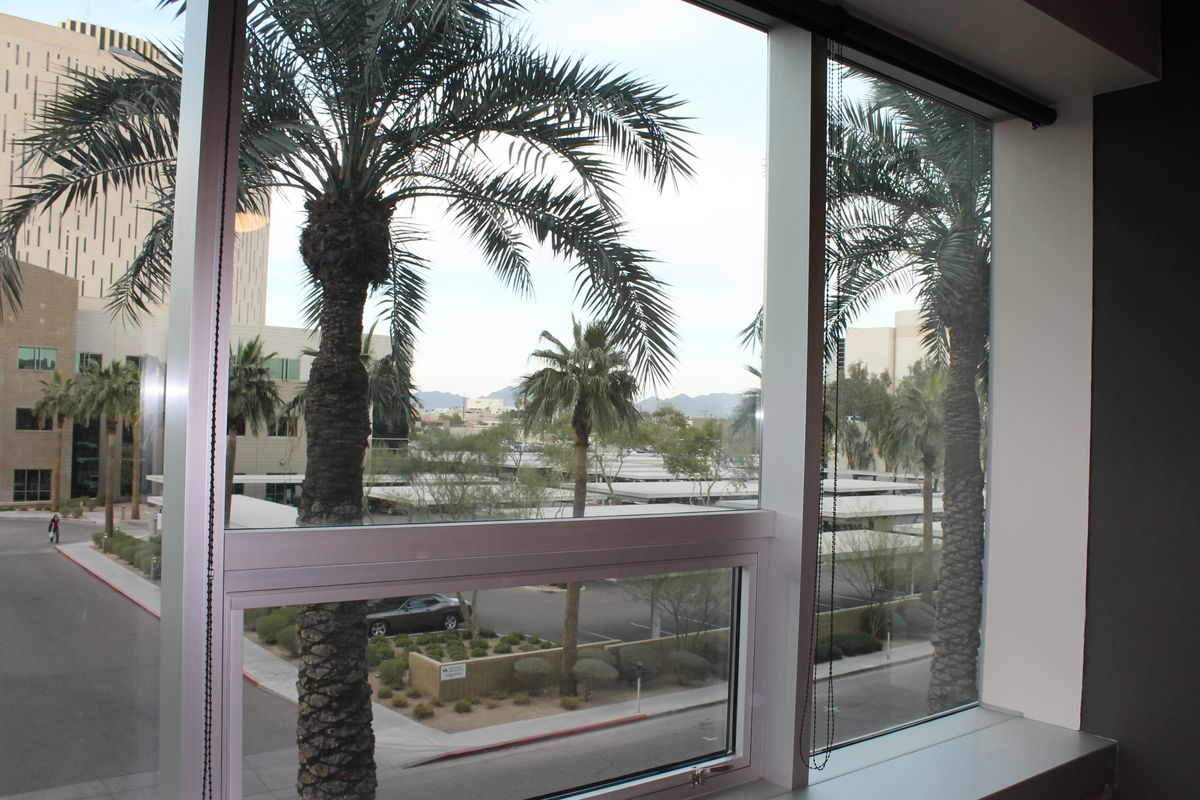 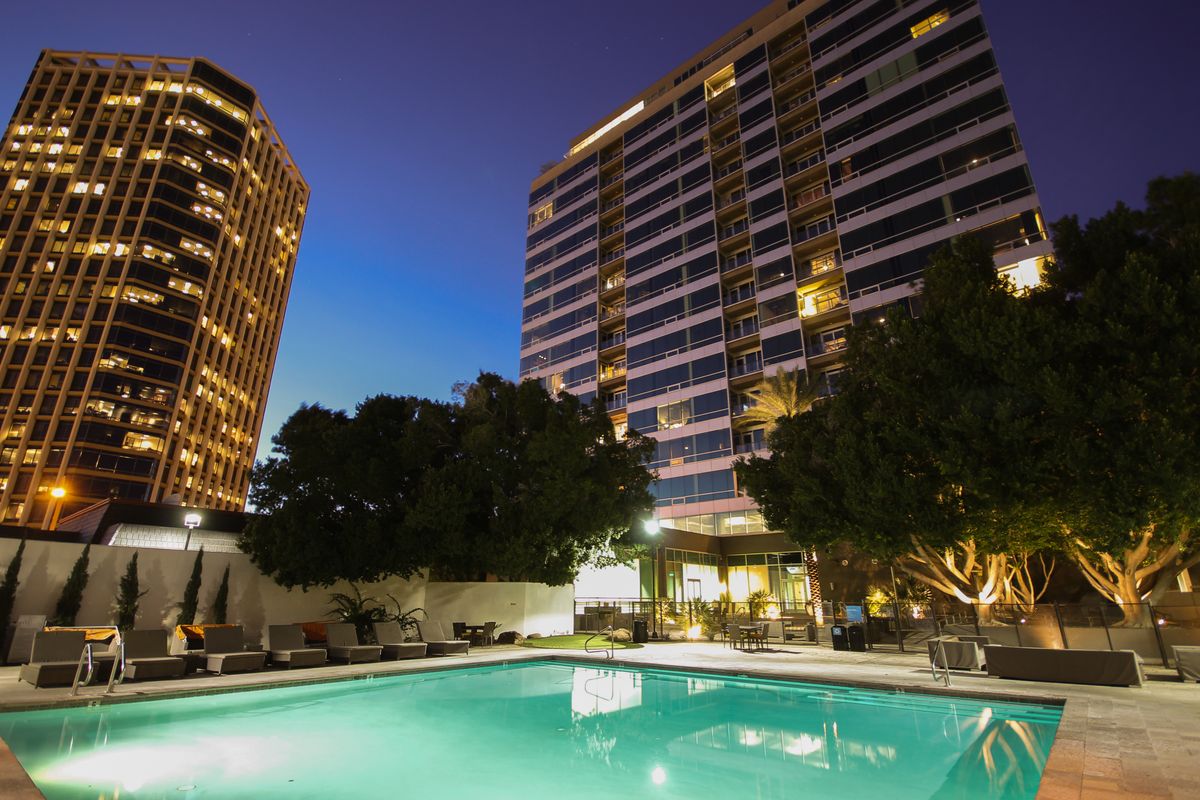 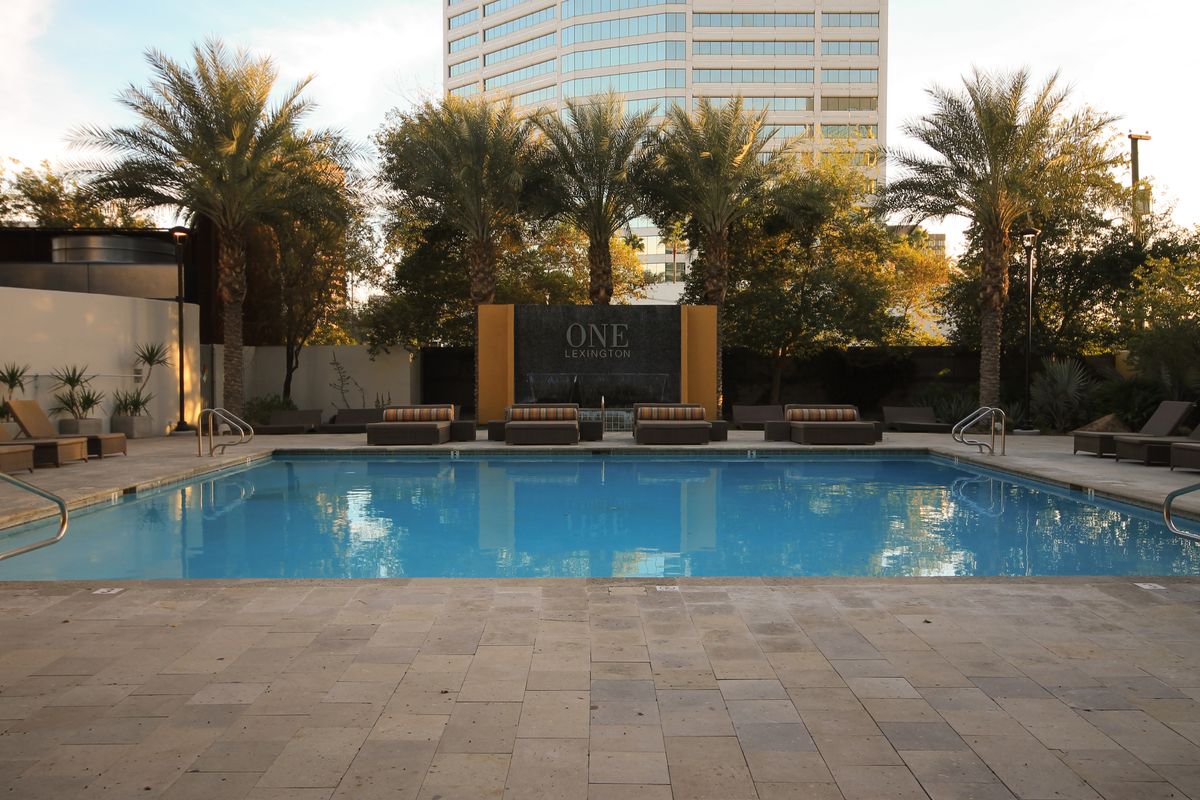 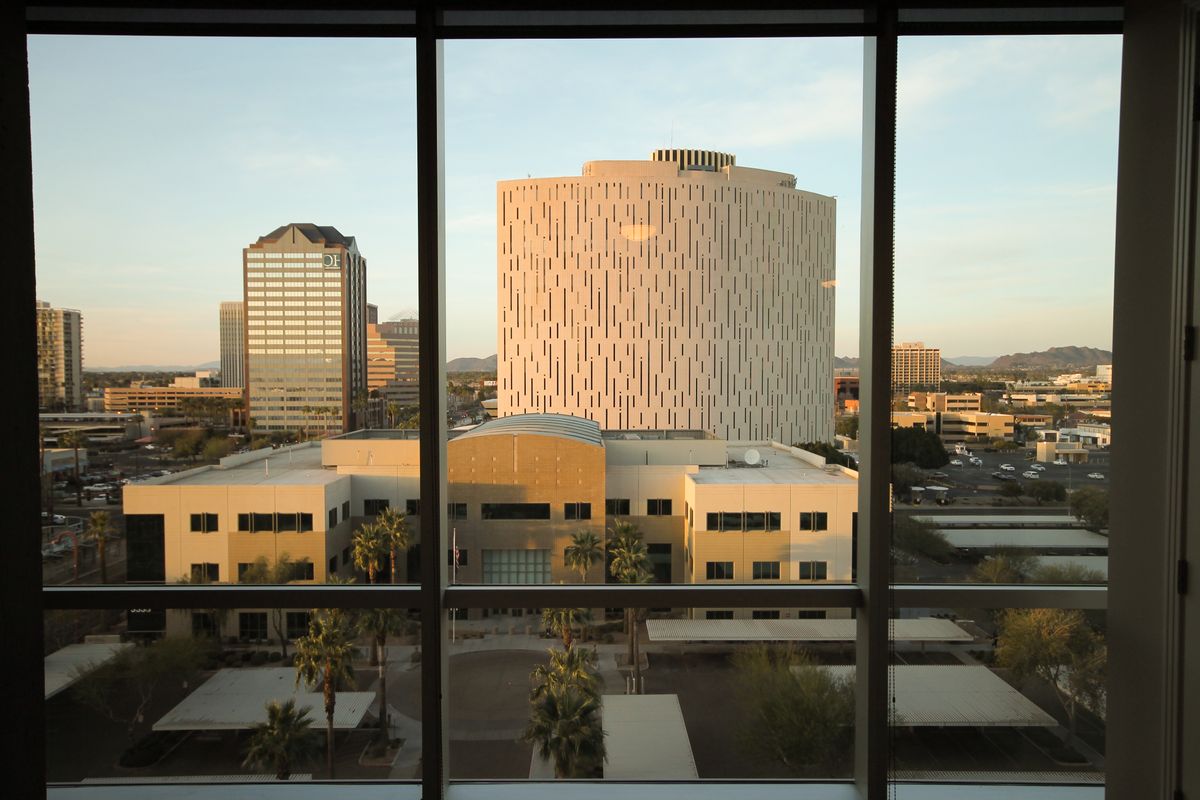 One Lexington / Century Plaza was originally a high rise office tower built in 1974, and an ugly one at that. In 2005 Equus development stripped and gutted and converted it into high rise condominiums. Unfortunately about half way through the construction or conversion of the building Equus decided to add penthouse condos to the roof which required massive changes (e.g. moving water chillers from the roof to the ground and extending the passenger elevators beyond the roof level) and ultimately delayed delivery of the condos to market by at least an additional year, well into the real estate bust. With the bust came wholesale cancellation (or non-performance) on purchase contracts resulting in all but approximately 15 buyers "dropping out" and leaving the developer holding the bag. Ultimately Equus went under and the construction lender, M&I Bank, sold the remaining 130 condos to a Canadian Company called Macdonald Development Corporation for an undisclosed amount. It is our understanding that the original loan amount was for approximately $70M, was written down to $39.9M by M±I, which later attempted to find a buyer for $20M plus. It will be interesting to learn how much Macdonald ultimately paid.

On February 8, 2010, MacDonald renamed Century Plaza, One Lexington with, we assume, the intention of restarting sales shortly thereafter.

Floor plans range from 734 square foot one bedroom flats to large 2600 square foot luxury penthouses. The developers did a nice job with the floor plans in that they are open and flow well. Most bedrooms are a good useable size, closet space in most floor plans is good, the standard interior finishes are pretty decent, and eight foot interior doors add to the spacious feel. Also, the ceiling heights are almost eleven feet and have exposed conduit and duct work to give that loft condo feel. The tower is skinned with beautiful new aqua colored glass and aluminum colored frames for a very unique and fresh look and every condo has it's own balcony with tremendous views (more on that later). We like the style a lot. NOTE: I really wish they had painted the interior ceilings and ductwork white or off-white or light gray vs the dark brown they used. A lighter color would make the ceilings seem even higher and won't show dust as much. See the ceilings in the fitness center to get an idea of what I'm talking about.

One Lexington / Century Plaza amenities include a large fitness center that is actually useable (so many buildings today offer no more than a few mediocre machines; just enough to advertise "fitness center"), a really wonderful large swimming pool, a beautiful lobby and main entrance, retail on the first floor, public parking on the ground level with secure resident parking on the second, third and fourth floors with a private secure resident pedestrian entrance at the second floor of the high rise tower, a high tech retinal scanner security system, concierge, and a central hot water system for the condos.

Because the building was originally constructed thirty years ago it has less of a "set-back" meaning that it sits closer to Central Avenue than all the newer buildings in the area. So what right? Well, because the building sits closer to Central Avenue you get phenominal views up and down Central Avenue; you're not looking into other buildings because they are set back further from the street. There's no way to fully explain this with words, so you got to go check it out. But really it almost feels like you're floating above Central Avenue looking right up and down the street. I know Phoenix is tiny compared to big vertical cities like Chicago and New York but when you're standing on an upper floor looking north or south along Central Avenue it really seems like you're in a much more dense vertical city. Anyway, check out some of our photos to the right and then give us a call and we'll give you the grand tour.

ARCHIVE: Century Plaza has sure had it's share of construction delays. If we remember right Sales had told people to expect delivery in late 2006 but as of June 2008 it still is not finished. Best guestimates now are that upper floor condos will be delivered to their new owners within another thirty days or less. Email me new condo listings for One Lexington