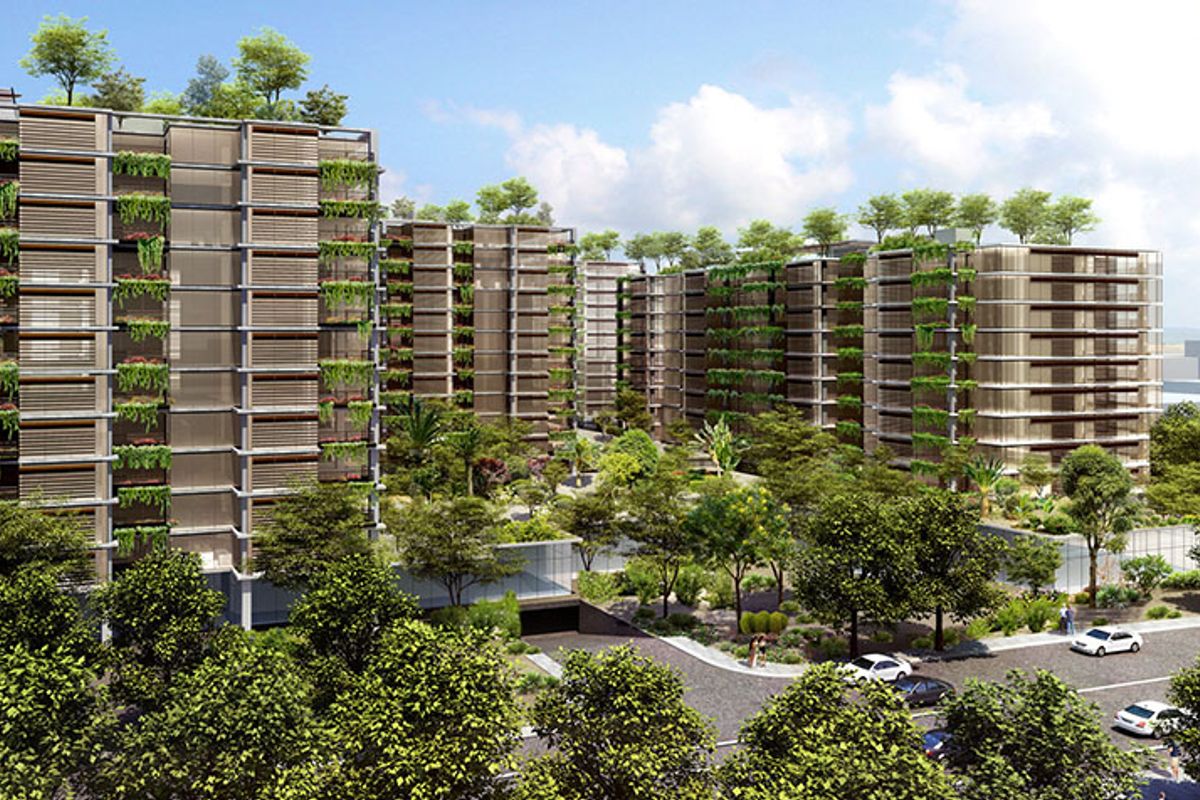 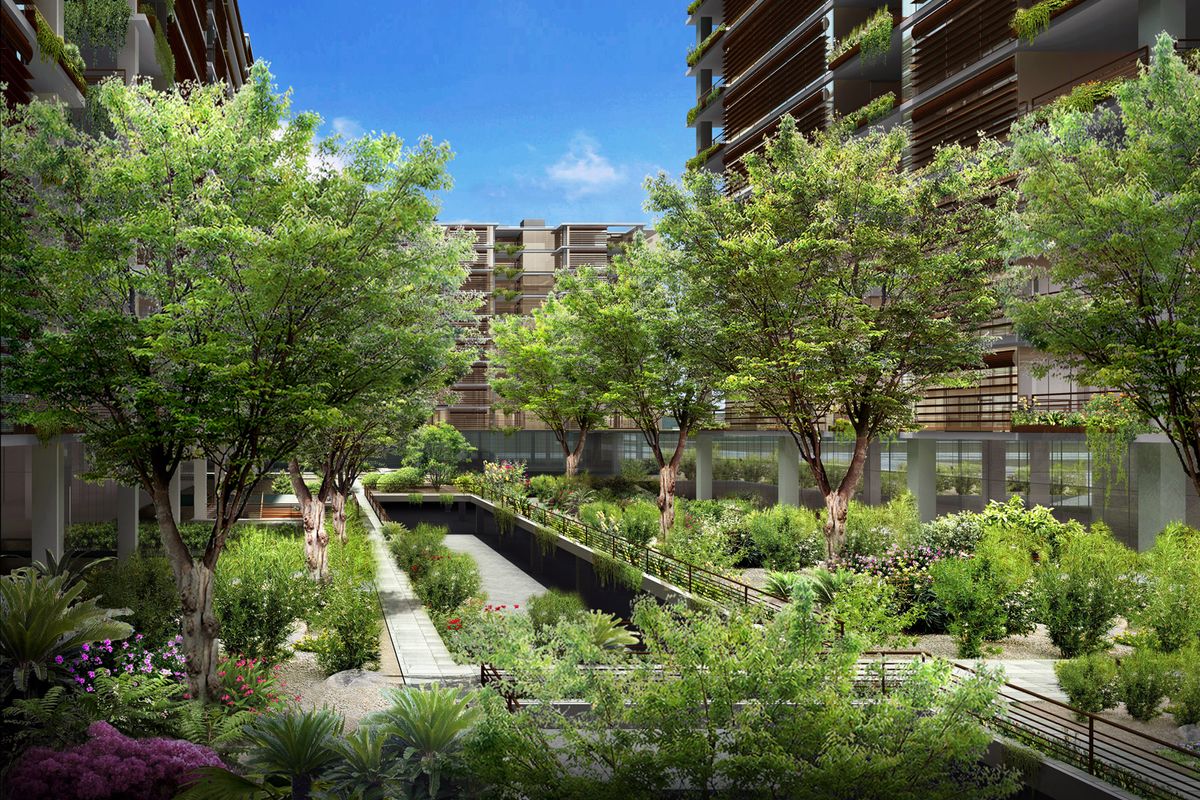 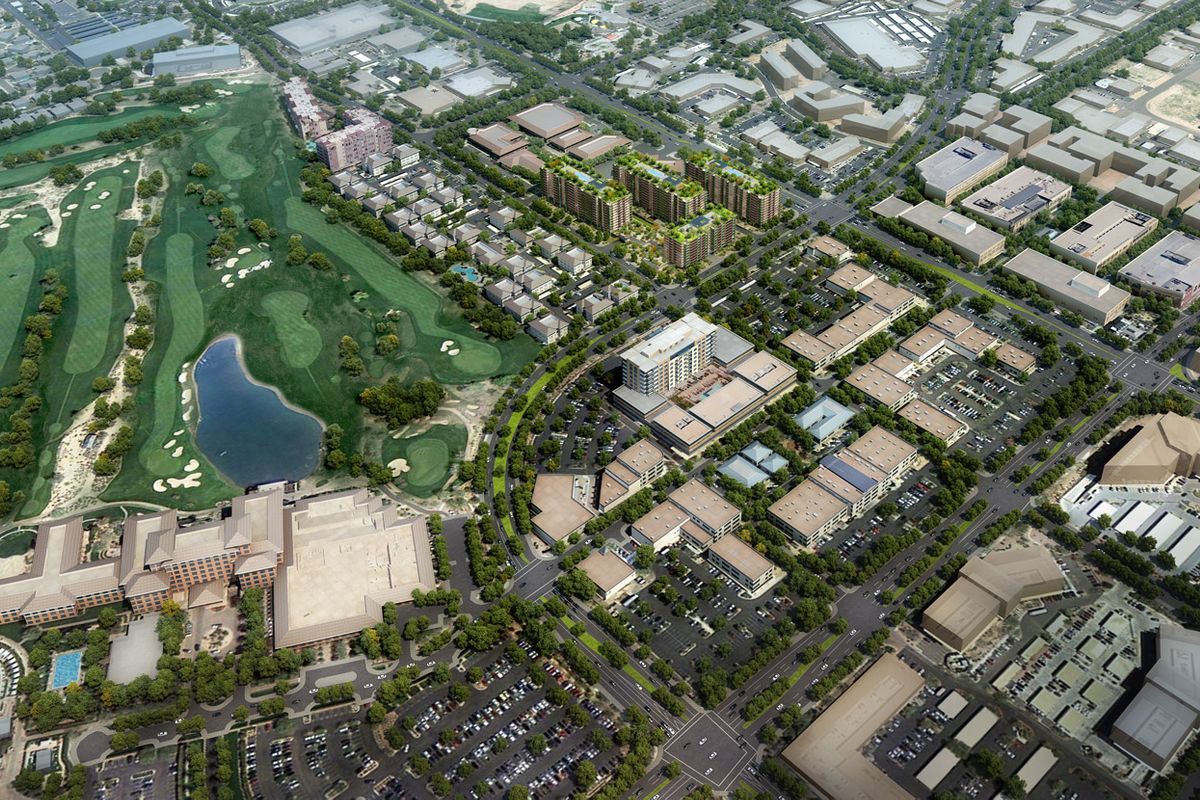 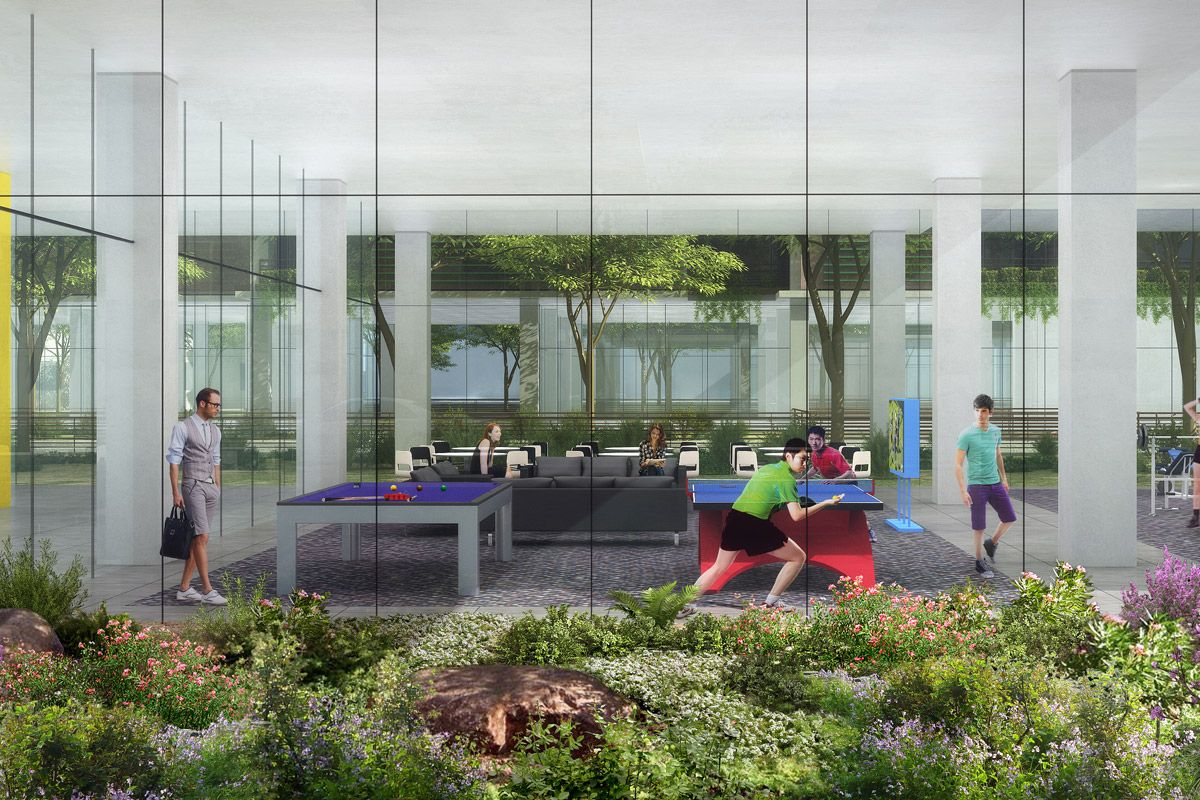 This $300 million, 796 condo project will consist of four towers, three with twelve stories and a fourth with ten stories on a 9.5 acre just north of Kierland Commons along Scottsdale and Greenway roads.

This area is fast becoming an urban core of the Valley: tons of shopping, dining, partying and more all connected via short walk, bike or Uber ride.

Optima Kierland will offer one, two, three and four bedroom floorplans with starting prices yet to be announced but expected to be in the high high $500,000 range. Full completion should be sometime in 2019 but reservations are already underway and buyers will be able to take possession of early phases starting in 2017.

Final interior finishes have yet to be announced but preliminarily they are looking at upscale cabinetry, porcelain “stone” in kitchens, dining, bathrooms etc…, granite countertops, and floor to ceiling windows.

If you have followed We Know Urban for long, you know we don’t “hype” stuff. Instead we call it the way we see it. Having said that, I’m expecting Optima at Kierland to have phenomenal community amenities (i.e. fitness center, pools, etc…). The Kierland property is scheduled to have a 19,000 fitness center complete with free weights, resistance machines, cardio machines, indoor basketball and indoor racquet ball courts, steam showers, saunas and more. The fitness center at Optima Camelview is aces and I’m expecting the facilities at Optima Kierland to take it to an even higher level.

Other community amenities will include 1540 parking spaces, roof top lap pools and spas, outdoor lounges, party lounges with caterer kitchens and tons of landscaping. When I say tons of landscaping I mean it. Check out Optima Camelview Village and you’ll think you’re in some city other than Phoenix. The landscaping there is very lush and inviting. We dig it. Oh, and the entire community will be LEED comparable design... good for the earth. Email me new condo listings for Optima at Kierland