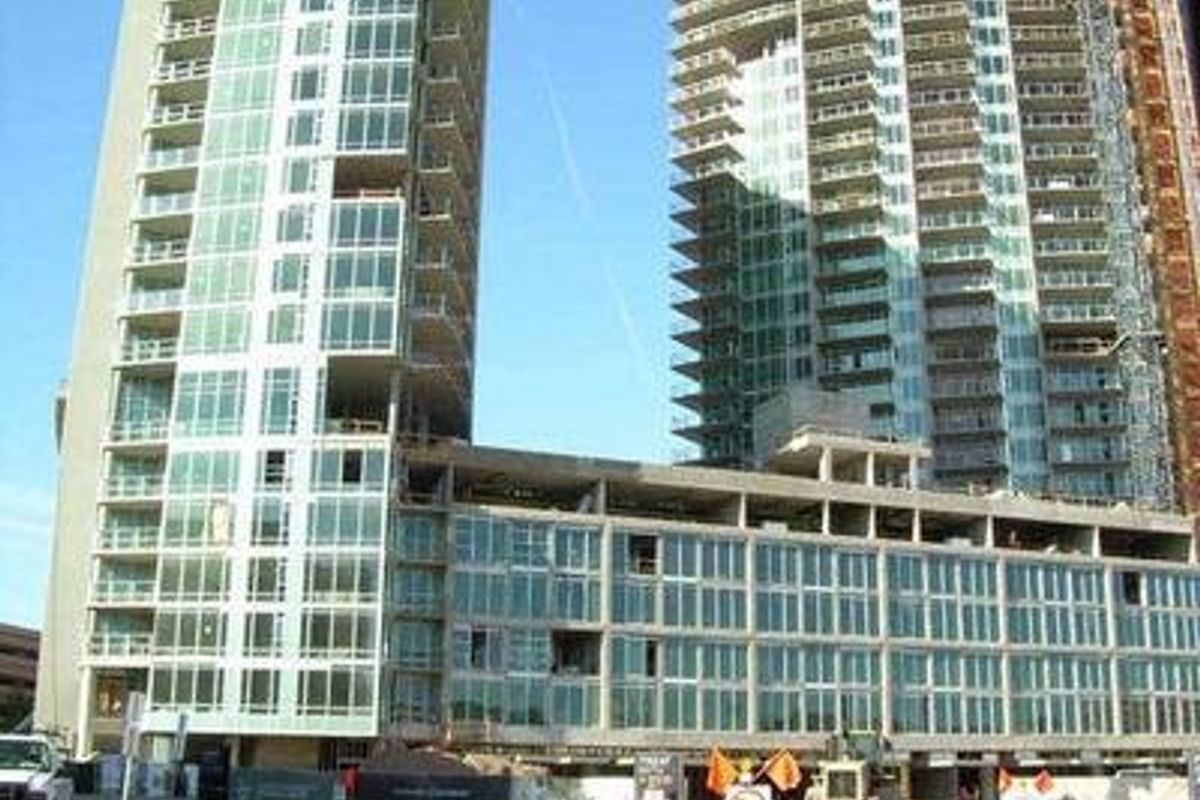 West Sixth Condominiums were boom/bust buildings that finally emerged from their financial malaise and are being reborn as high end apartment rentals. A company named Zaremba Group out of Cleveland Ohio purchased the buildings for approximately $30M, renamed them West Sixth and began renting the former condos as luxury rentals August, 2011.

Floor plans include studios, one, two and three bedroom options.

Prices vary based on floor plan, views and orientation within the high rises.

Archived: Centerpoint Condominiums have received a lot of media attention lately for all the wrong reasons. The construction lender funding the project went bankrupt, for reasons unrelated to Centerpoint, but it has hurt Centerpoint nonetheless. We at WKU have the utmost confidence that Avenue Communities, the developer of Centerpoint, will find alternative financing and get the project back on track.

Instead of for its financial woes, Centerpoint should instead be getting a lot of media attention because it is a fantastic project with an excellent location. Currently two of the planned four high rise towers are under construction. The first tower with 22 floors (285 feet) and 171 condominiums is expected to be completed December or so of 2008. The second high rise with 30 floors (345 feet) and 204 condominiums should be completed about nine months later.

The views from almost every condo are truly breathtaking. Depending on where you stand in the building you can see Tempe Town Lake, Phoenix Sky Harbor, the great buildings of ASU, A-Mountain, and Tempe and Phoenix in general. I really like the views of Tempe Mill Avenue and everything going on.

When fully completed the four tower project will have almost 800 condo residences.